Since 2011 I've worked full-time as an investor, author and blogger/writer. Before that, I worked for many years as a software analyst in the insurance industry.

I launched this website in 2021 but its history goes back much further than that, so I'll start at the beginning of my investment journey.

In the mid-1990s I started investing because I wanted to start building up a pension pot. Initially I was a passive index-tracking investor, but after some ups and downs in the dot-com boom and bust, I switched to active investing in the mid-2000s.

In 2008, I started a blog called UKValueInvestor.com to share my thoughts with other investors and to join in the conversation that was going on in the investing "blogosphere" at the time.

In 2011, I left my career as a software analyst and launched a premium investment newsletter because (a) I felt there was a lack of good content for UK investors looking for defensive and dividend-focused value stocks, and (b) I wanted to work full-time as a business analyst, investor and writer.

In 2012, Harriman House asked me to write a book explaining my approach. It took a while, but The Defensive Value Investor was finally published in 2016.

Also in 2012, I was awarded the CFA Institute's Investment Management Certificate.

In 2021, I moved the newsletter to UKDividendStocks.com to reflect my increasing focus on dividends, but other than the change of name, everything remained the same.

Along the way I've also written dozens of articles for publications such as Master Investor Magazine and Property Chronicle.

This website provides information about investing. It does not provide personal financial advice. If you need advice relating to a specific investment you should speak to a regulated financial adviser. 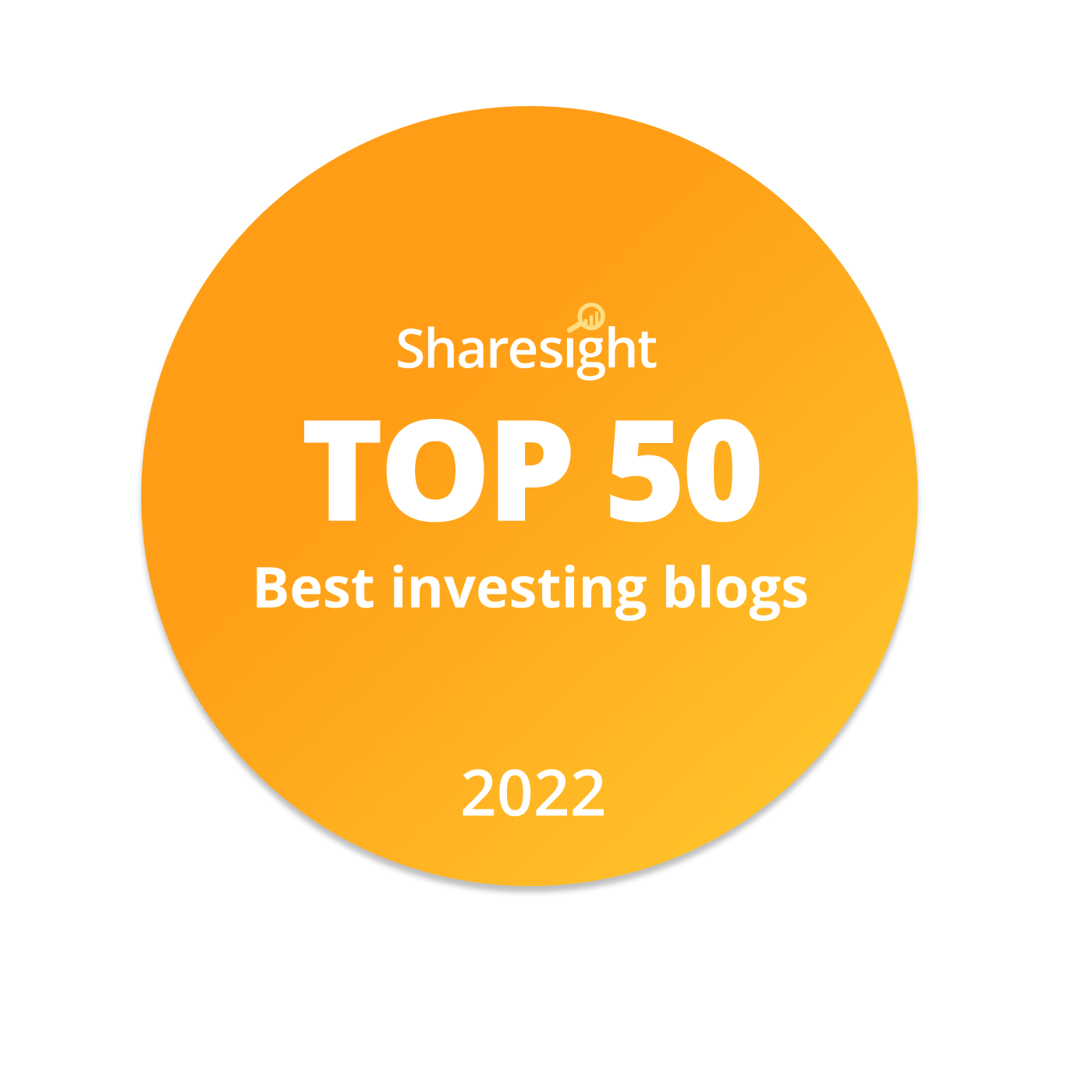 ✔ How to analyse stocks